Bryan Kilgore is from Whiteland, IN and currently lives in Greenwood, IN. He is one of BAM’s co-founders and has been with BAM since Day 1. Bryan went to ITT Technical Institute Indianapolis and has his Bachelors of Science in Information System Security and Associates of Science in Computer Networking. He has been working with computers since he was 5 when he got his first, Atari (Commodore 64 Clone).  After which he got his first PC, a Packard Bell with Windows 3.1 and DOS 5.0.  He found his interest throughout that he can use and fix computers no matter what kind or technology, he will figure it out.  In his free time Bryan enjoys watching and playing hockey, golfing, bowling and hanging out with friends, family, his wife Amanda and son Patrick. 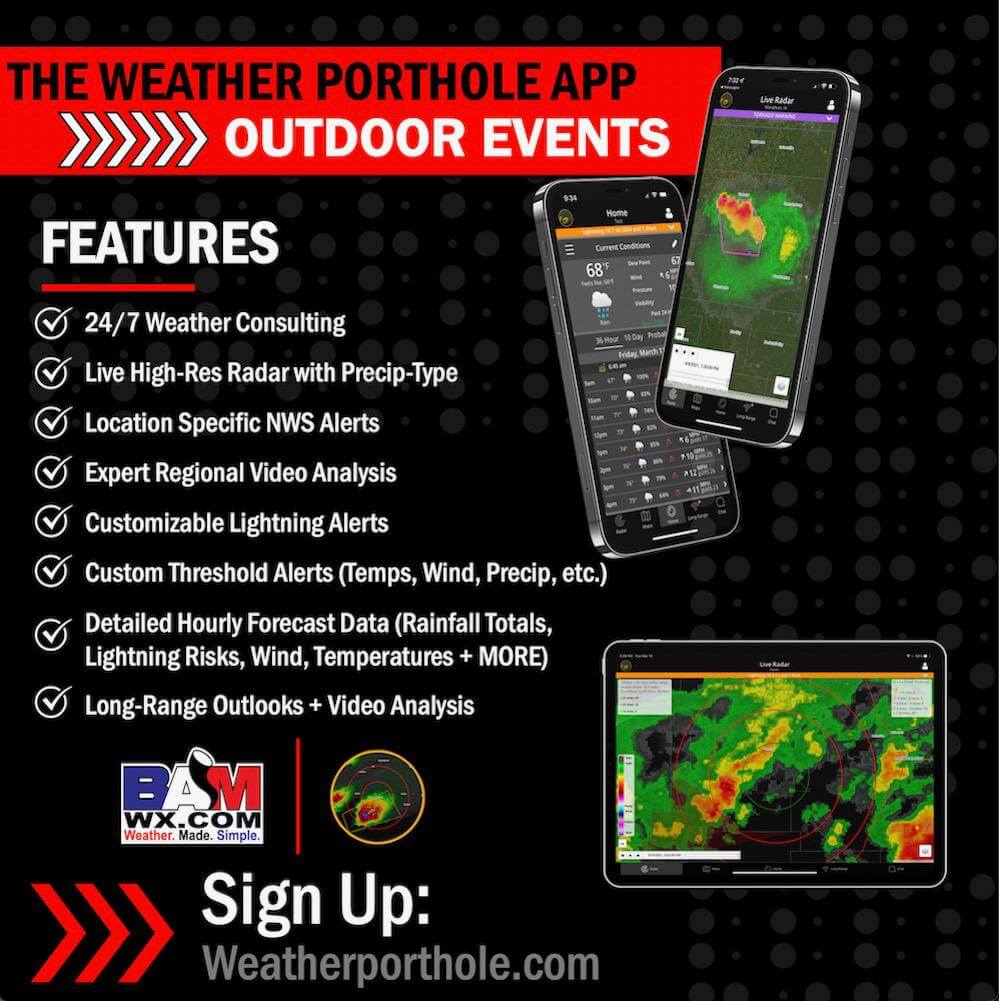